satisfice-(v.) A decision making strategy that attempts to meet criteria for adequacy, rather than identify the optimal outcome.

We Surpass Ourselves With Time 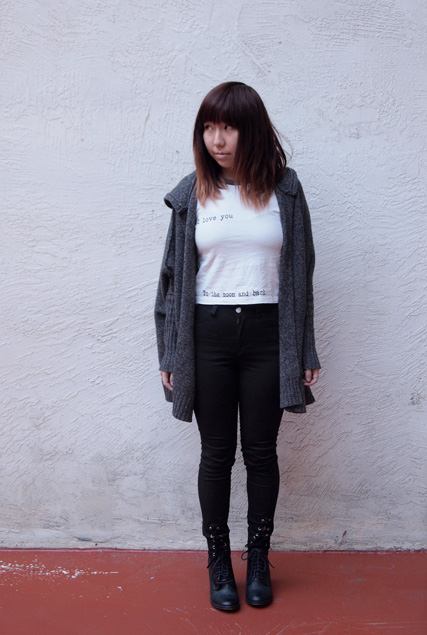 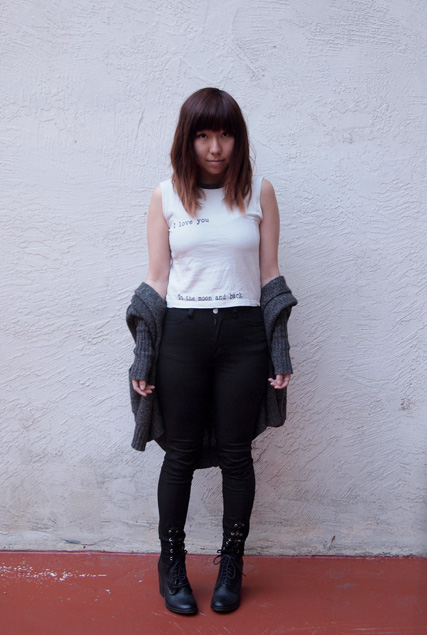 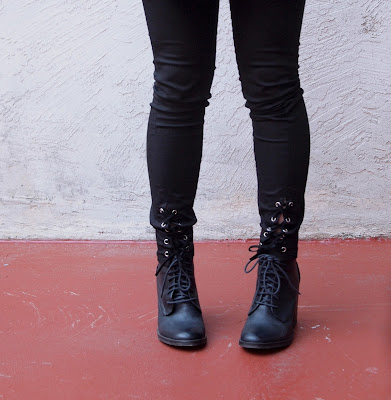 I started playing soccer at an older age than most of the kids in my neighborhood. The girls on my first team had played for many years; I was one of two girls who had never played soccer on the team. As a result, I played the minimum (AYSO requires each member to play at least 2 quarters). When I was on the field, I was terrified of making mistakes. I never wanted the ball passed to me, just in case I would mess up.

I got good very quickly. I never got very good technically, but I ran and defended with pure drive and motivation. I still never wanted the ball. Throughout my soccer career, even when I got on Varsity, I never wanted the ball because of the fear that was ingrained into my head as soon as I had touched the sport.

I quit after one year on Varsity (I played for a total of 5 years) because I hated the feeling of inadequacy. Of teammates putting me down and me believing them. What I could have achieved with more support, I don't know. I will never know. At least, not for soccer.

But I'm here with vengeance and confidence that I have never had before. And I won't let any of you bring me down this time.
Posted by Youri at 5:54 PM

A personal fashion blog by Youri, updated once every blue moon.